The one-minute spot begins in a barren location, led by the reverberating overture of Grace VanderWall’s track “Beautiful Thing.”

We soon see the beginning of life, as a single drop of water emerges into the scene through a BRAVIA OLED AG9 TV. The drop turns into a river as the music grows to match its intensity and strength. As the spot leads us through an ever-emotive experience, we witness the river becoming a beautiful waterfall, a climatic finish that lets the viewer be immersed in sound and vision.

“With this spot, INNOCEAN has set the stage to grow itself from a drop to a multifaceted agency to look out for.”
– said Dom Sweeney, Creative Director.

To find a location that’s arid yet breathtaking, the production company, ICONOCLAST, had to scour the globe. The answer was finally found in the province of Salta, in Argentina and by the Rio Maule, in Chile.

The film was shot by Rob Chui, who skillfully navigated the complexities of the location to bring about an experience that’s as close as possible to what Sony envisions with their BRAVIA AG9 TVs.

“The work is a remarkable first step to grow our client base across Europe. Working with Sony allowed us to build an international and bespoke team operating close to the client from our London office.”
– said Andreas Cordt, European COO. 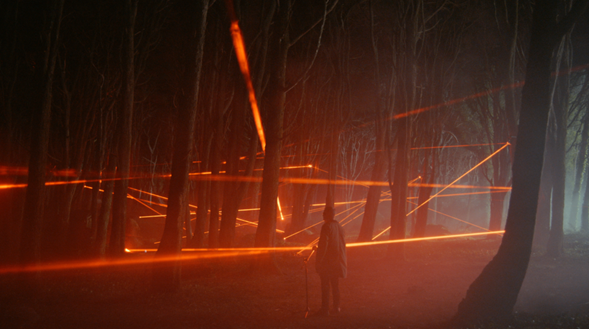 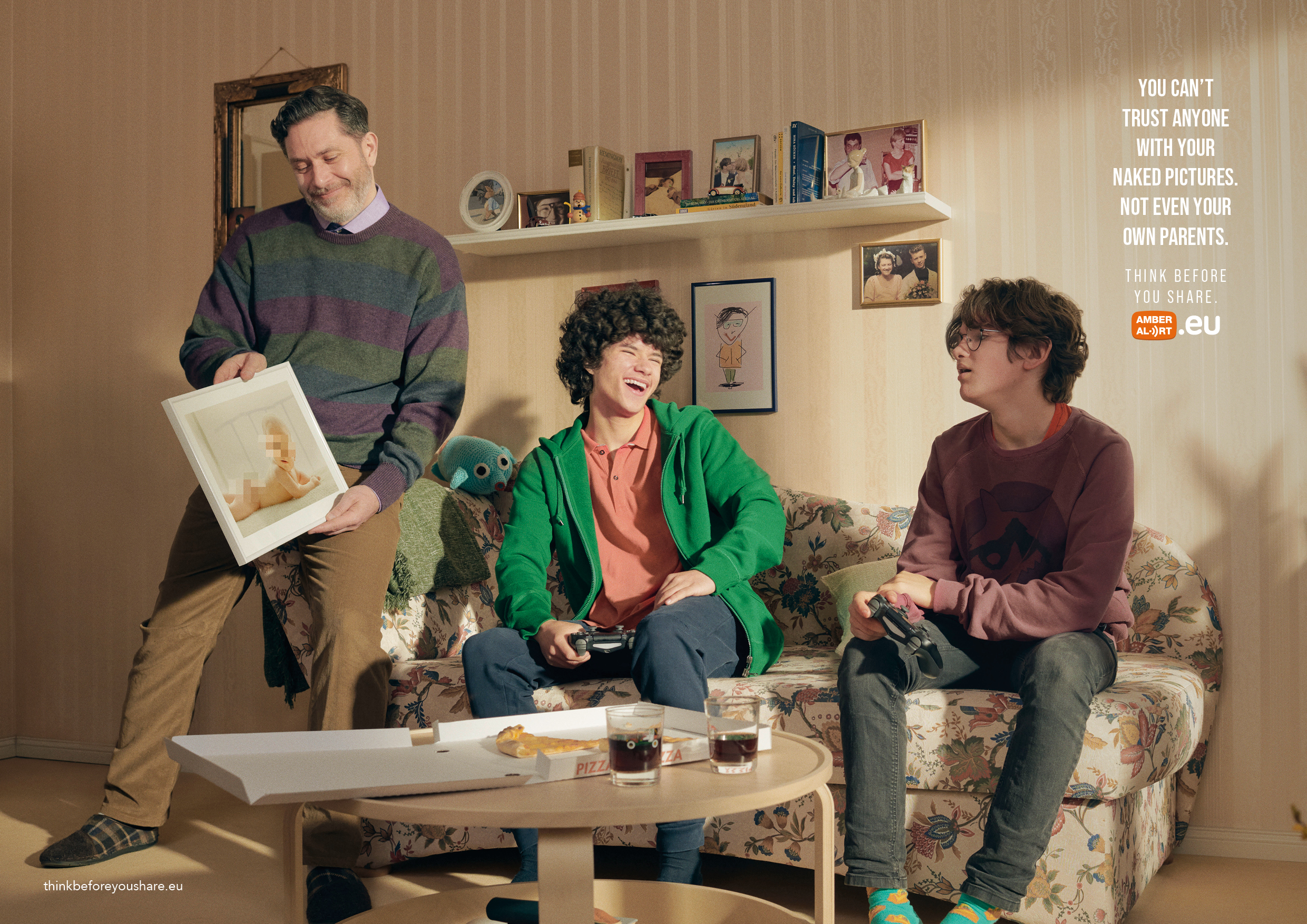 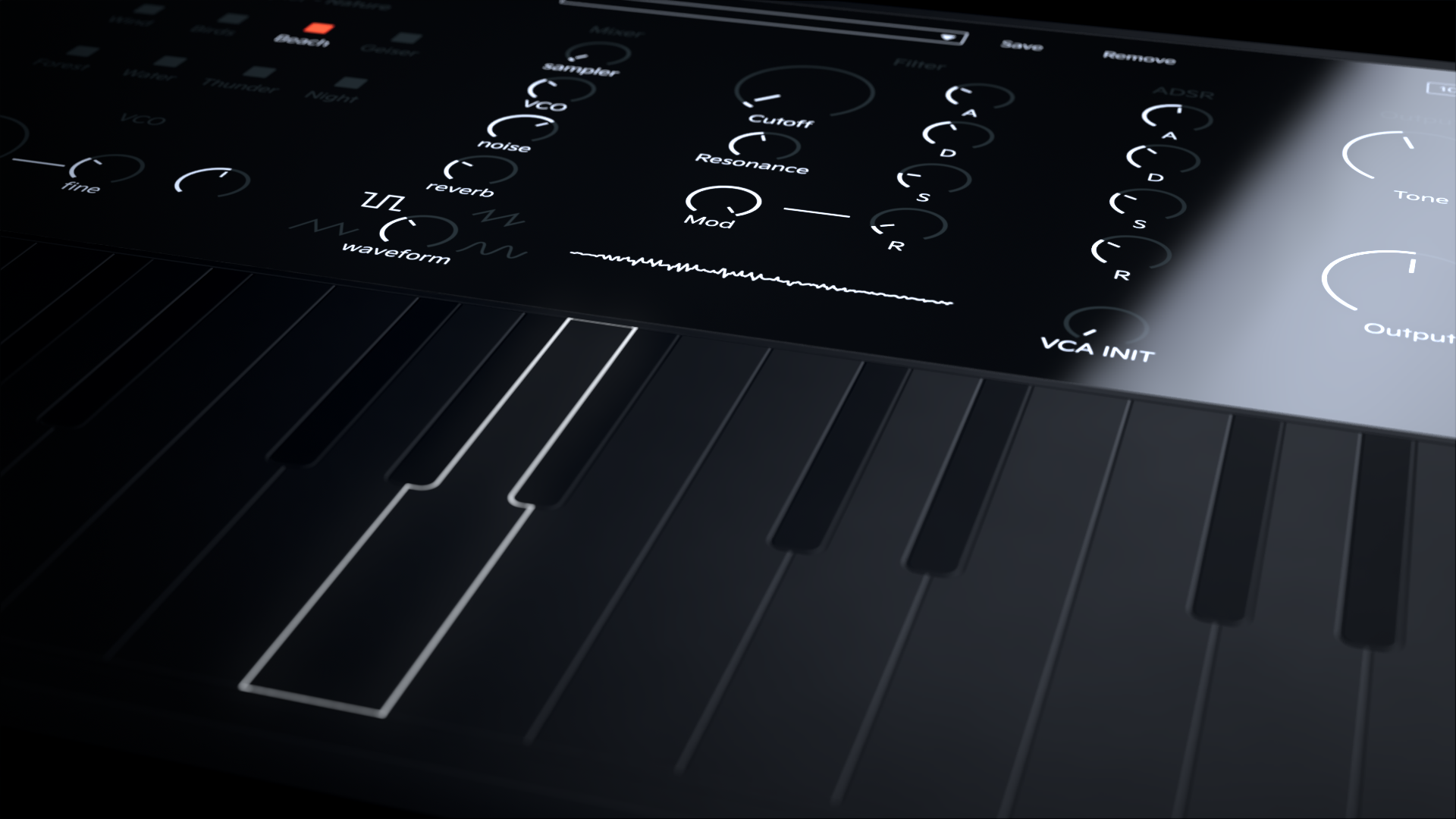 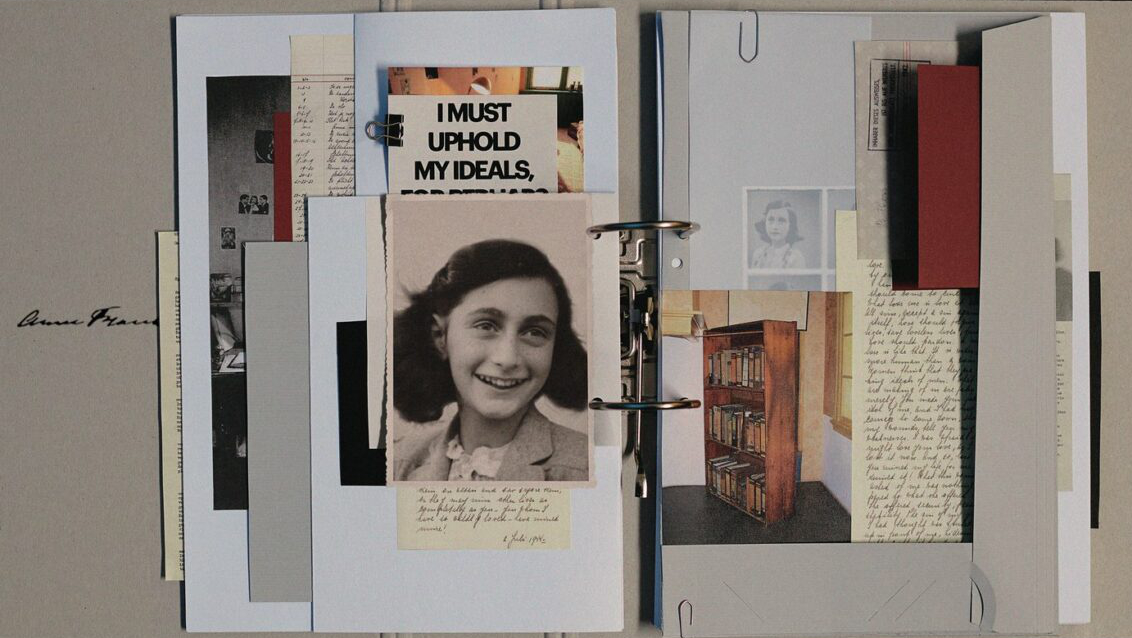